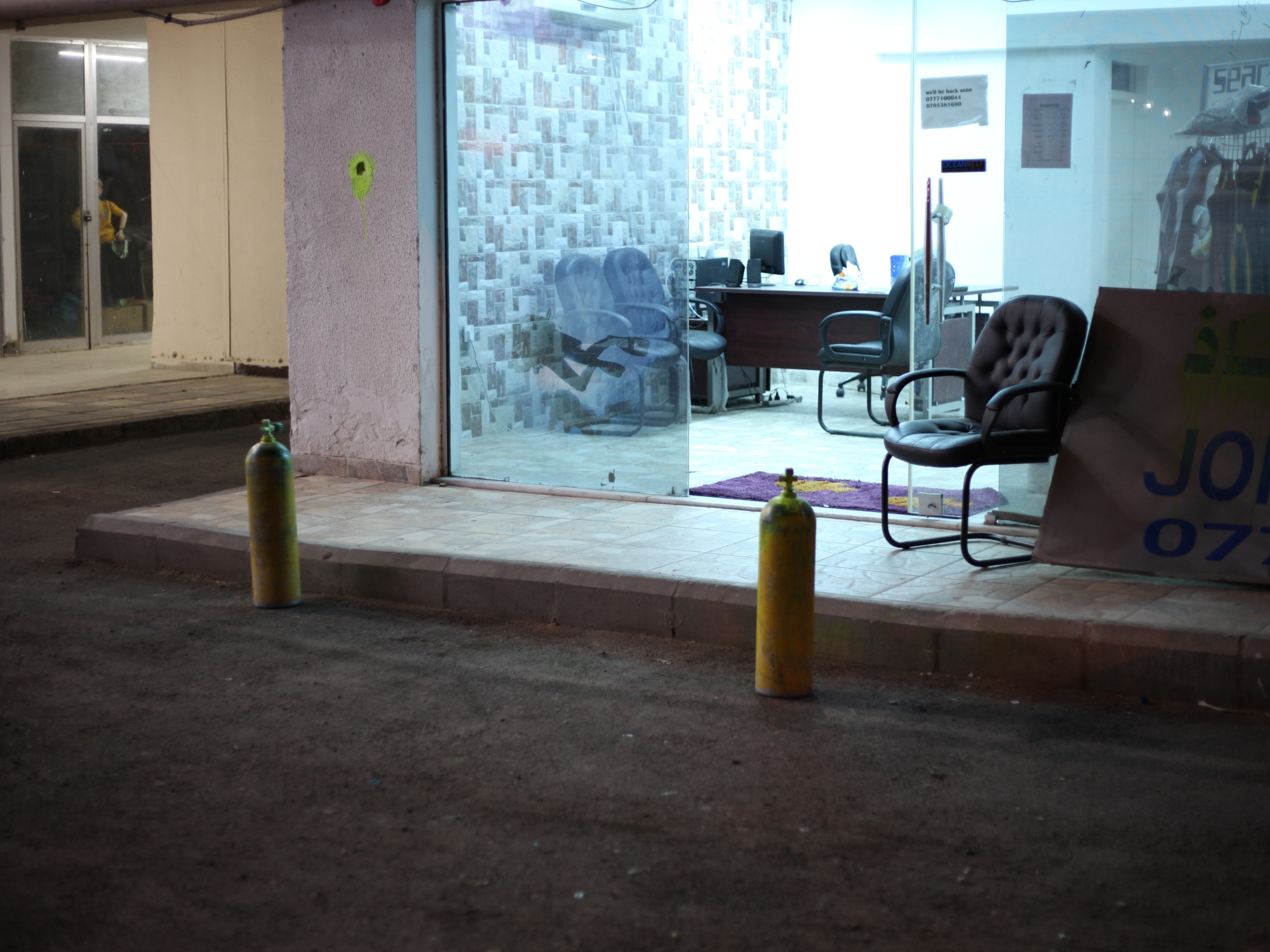 Across the world’s cities, one constraint that nearly always predominates is space to park one’s vehicle. As the vast majority of cities were not originally planned to accommodate cars, owners have sought to “make” (or claim) space for them using available resources. 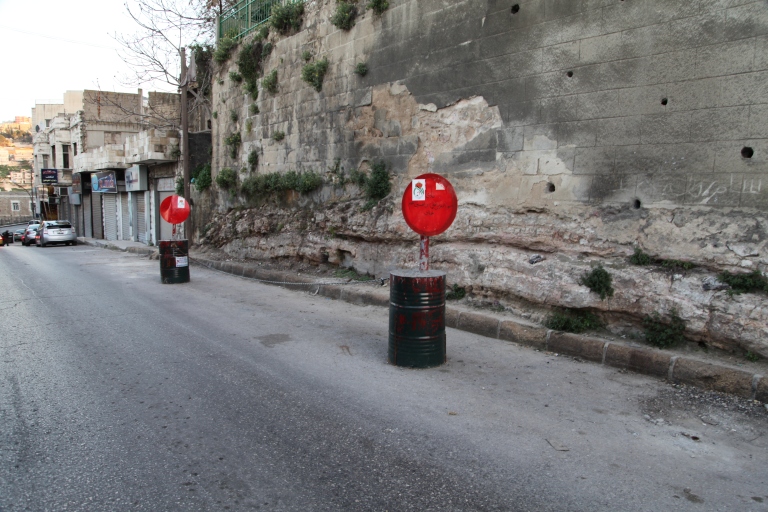 Claims vary in their permanence – while some locations/vehicle owners have what amounts to a permanent claim, one of the more common practices in US cities is to deploy “parking chairs” after a snowfall to ensure that the spot you went through the effort of clearing remains “yours” to utilize once you return to it later. Boston has even formally codified the practice. Despite there being no snow storms in Jordan while we were there, street-based space claims abounded nonetheless. 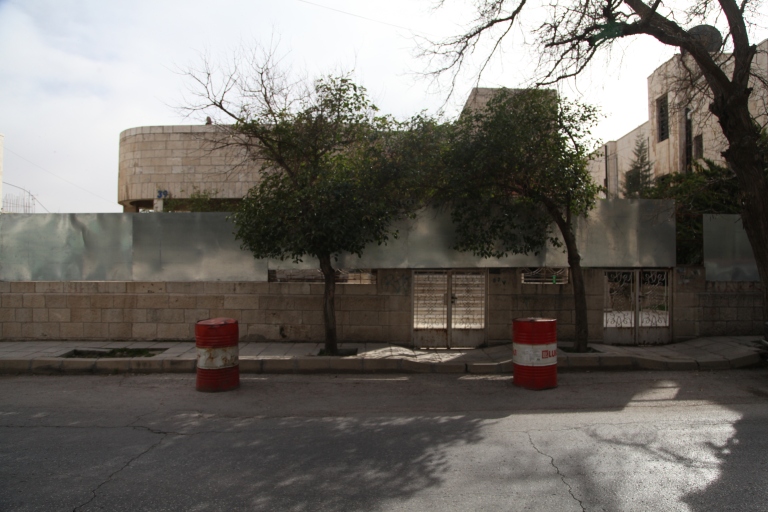 While the narrative around autonomous cars tends to focus around the changes in humans’ driving (or non-driving) practices, one way cities will be pushed by autonomous vehicles to evolve is in the amount of space dedicated to parking vehicles when not in use. When parking is no longer done by people (who then no longer need to walk from their parked car to their destination), how will that change how (and where) people get out of and into cars? Think forward to a “post-parking” time, one where parking spots as we know them still exist in some form, but people’s interaction with them as vehicle owners vanishes entirely due to vehicles ability to park and un-park themselves depending upon when drivers would like to make use of them. Consider what your local government might do with this sudden shift in the value/best use of both parking garages and street parking. Or, will parking on the street in a reserved spot still be a marker of status, somehow? A means of people with means stating their importance and the high value of their time (while also displaying the make/model/value of their vehicle)? 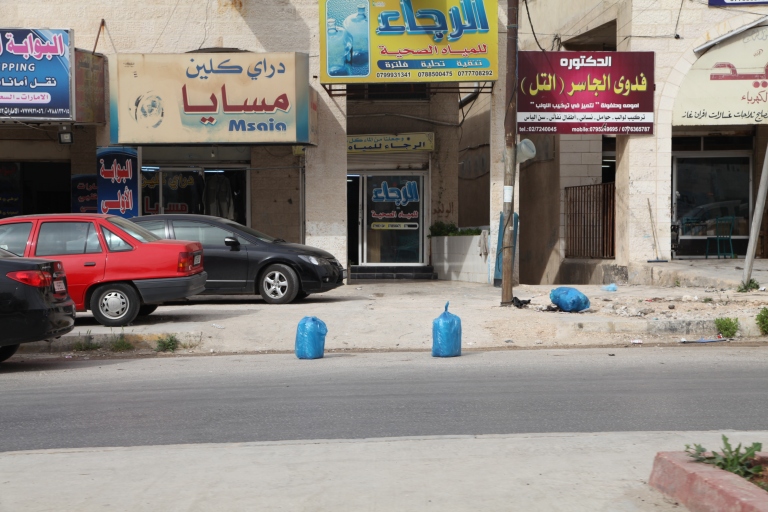 Until then, there’ll always be 20-liter water containers (or oxygen tanks, depending upon your preference). On that note, think about what the objects a given context uses to “save spaces” says about that object’s importance, value, and/or availability. While chairs predominate in many post-snowstorm American cities, the cement-filled oil drum is a common way to get the job done here in Jordan.