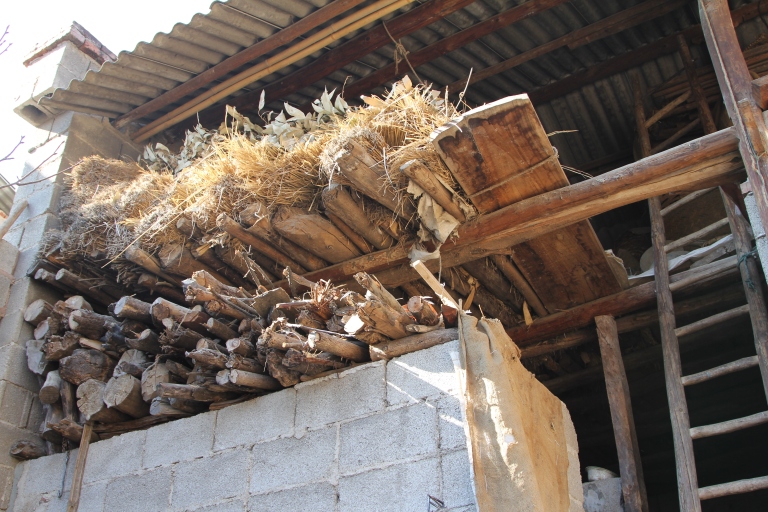 As we were discussing choices and behavior around resource usage in class recently, a colleague mentioned the different chains of thought and action that governed the temperature in his room. Working at his desk late at night, the natural next step from “it’s cold in here, I wish it were a few degrees warmer” was “let me plug in this space heater”. He then wisely brought up how different his thoughts and actions would have been were the cost of raising the temperature a few degrees more in line with the “true” environmental cost of said action: Getting colder (stepping outside), then warmer (chopping down a tree), then colder (hauling said tree back home, or loading it on to the dog sled), then (hopefully, with the eventual creation of fire) warmer. Being both an intelligent and well-resourced individual, however, were his home heated through wood, he would probably have had to merely walk out back to the woodpile rather than grabbing the axe, hitching up the dogs, and taking off into the woods in search of an adequate tree for chopping/burning. If he were in rural Sichuan province where the above photo was taken, he would be quite familiar with the process of creating a fire for warmth (as the owner of this house where I stayed for a week was), and likely would’ve similarly arranged his woodpile to have quick-catching leaves and grasses kept on top, and slower-burning logs beneath – both easily grabbed in a quick trip outside and up into the rafters of the livestock pen. 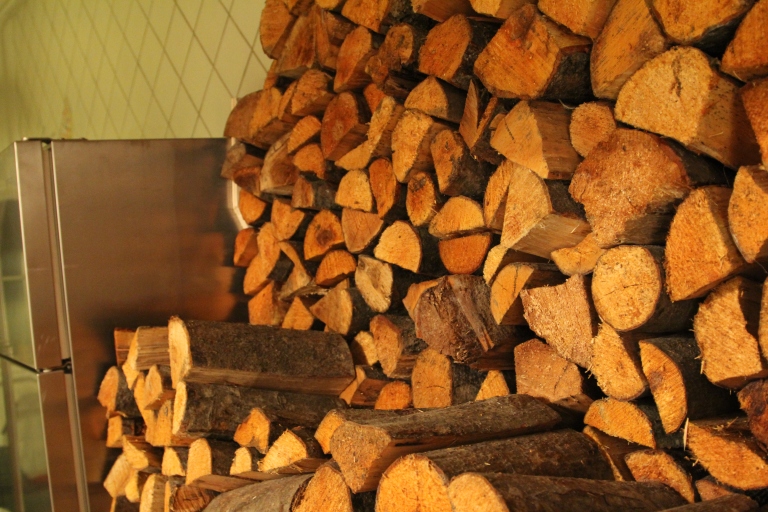 This made me recall another colleague’s apartment in Copenhagen, and how the wood with which he powered his stove (and in turn boiled his water for tea and heated his apartment) was so much a part of his life and occupied such space in his apartment that he would occasionally use it as a coatrack or shelf by placing or hanging things upon it. Its usefulness as something other than “potential warmth”, and its constant presence in his home made him consider each log he removed from it, since that diminished both its functional (as a shelf/coatrack, at least) and aesthetic utility. 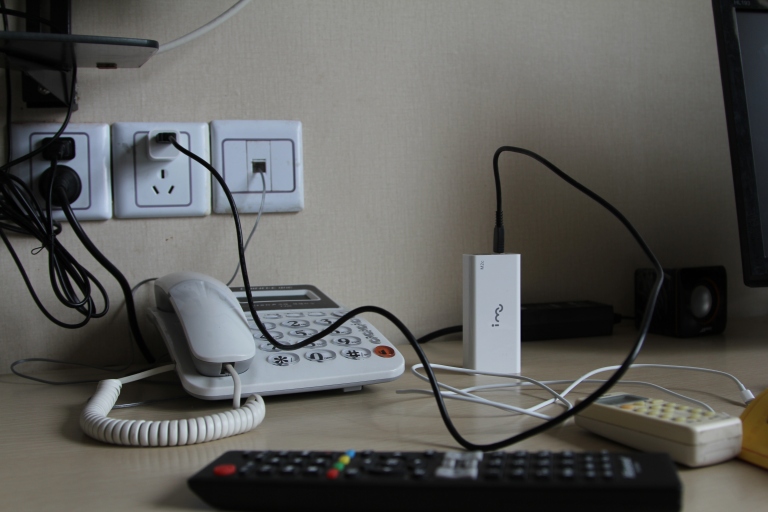 In a somewhat different means of storing potential energy, I was struck by the speed with which my research assistant and I fell into the ritual of, upon arriving in a new room in a new town, one of the first things we do after dropping our bags was plug in our phones. After that, we would sit down, plan out our next steps, and, upon heading out, grab our phones, and swap out the charger cord with the cord to plug our external backup batteries for our phones. By the time we returned, our little plastic bricks would be brimming with several phone batteries’ worth of charge. Once again, a fairly low threshold event (although a somewhat time intensive one, compared to the nearly instant gratification of plugging in a space heater, for example). In a similar way, potential energy is bottled up with a few extra gestures/seconds to be used at our discretion while out on interviews and intercepts the following day. 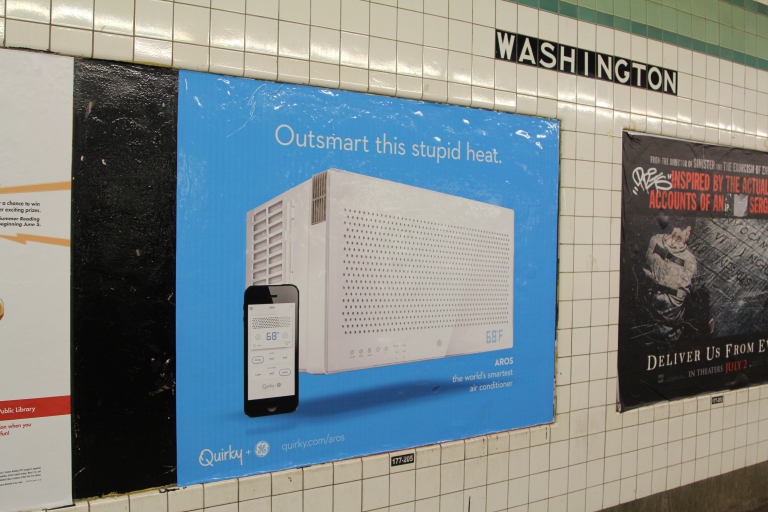 Consider the relative weight of your actions and choices, and how the increasing drive to “smarten” the devices around us (with the hope that some of said intelligence spreading to the devices’ users) influences those actions and choices. Consider how low barriers have come, from the physical cutting down of a tree to expressing one’s desire through a strategic swipe over glass.

As analytics and tracking surfaces more and more data, deep within which is hidden indicators of human behavior, there is the hope that we will be better able to control and moderate our behaviors to be more in line with the individuals we aspire to be. The numbers on our credit cards will become illegible if we spend too much money with them, and our phones will refuse to allow us to open Instagram if we’ve burned too many hours thumbing through the finely-filtered frontiers, etc. We should also consider, however, as our devices and appliances mold themselves to better fit our desires and aspirations what bearing that has upon how we perceive of and consume resources.

Related: When our surrounding infrastructure exhibits “smartness” – or at least (unintentional) kindness. 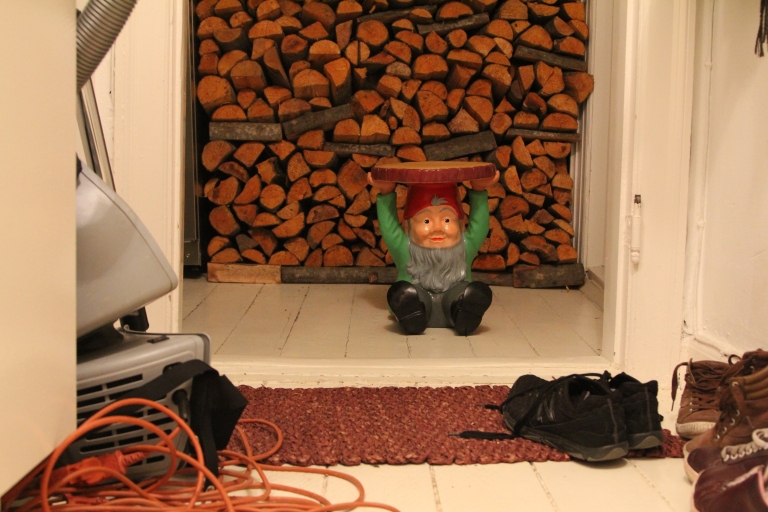